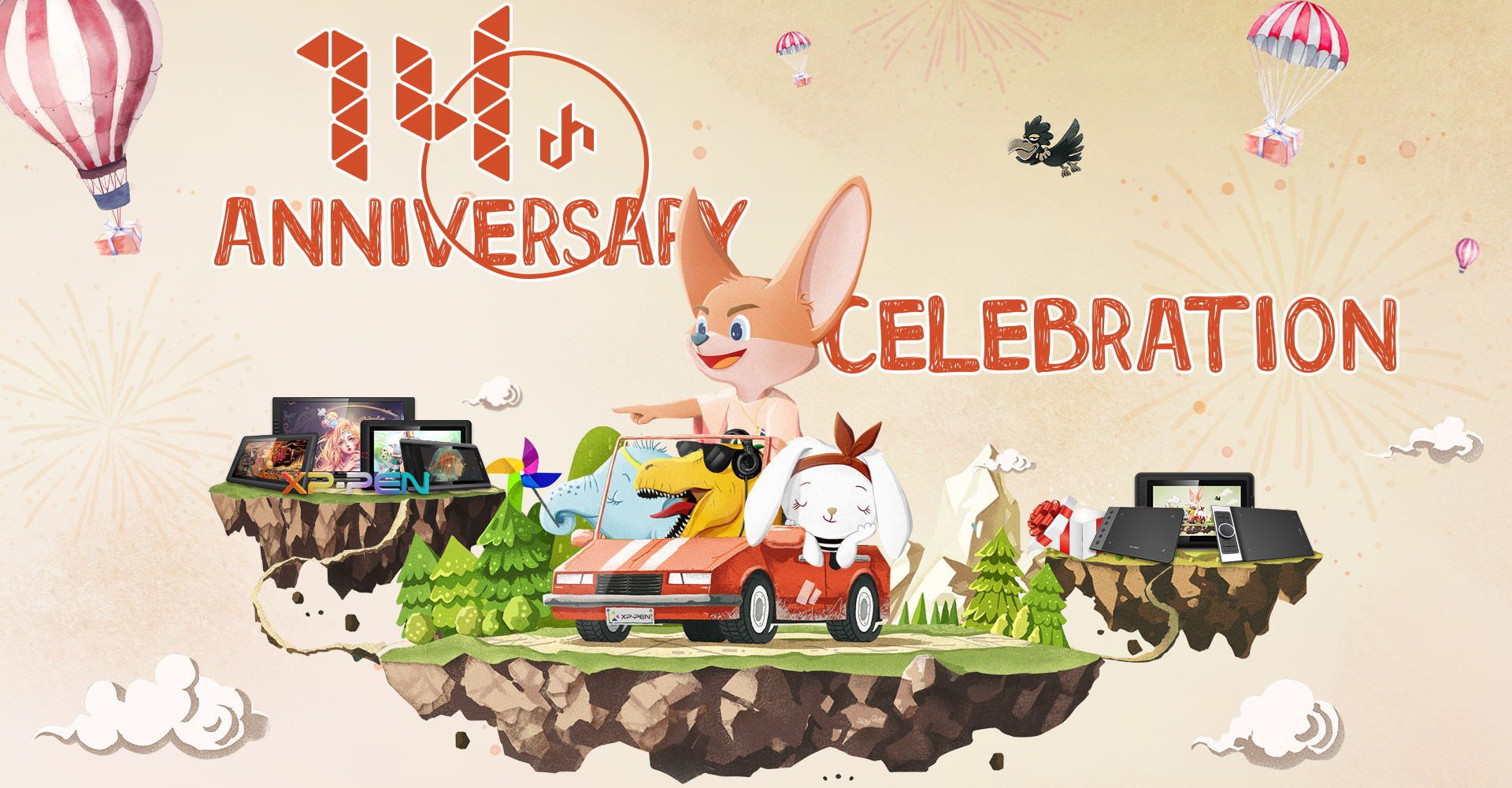 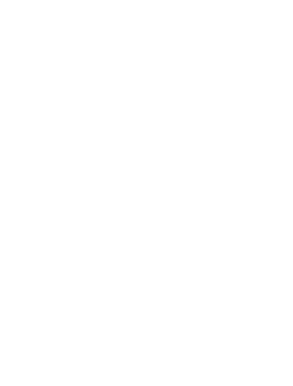 Winner of the Game

We will contact all the winners by email. Thank you all for your participation!

14 years.
In that time, a sapling becomes a tree.
A child becomes an adult.

Things keep changing, but thank you all for being with XP-PEN all the time.

Winners will be chosen randomly and announced between September 16th and 20th.
Good luck!

Prize will be picked randomly.